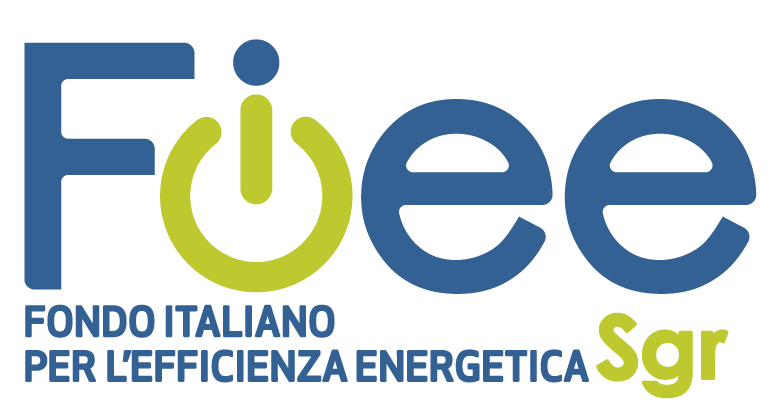 IEEF will invest up to EUR 20 million in Corre Energy, and the funds will be used for bringing its flagship hydrogen based storage projects in the Netherlands and Denmark to financial close alongside the strategic development of the company’s EU project pipeline, integrating renewables and catalysing the green hydrogen economy at scale across Northern Europe in line with EU emission reduction targets.

Keith McGrane, CEO of Corre Energy commented: “We are delighted to welcome FIEE, one of the largest European funds specialising in energy efficiency for the energy transition, as a long-term strategic investor in Corre Energy. In partnership we will develop, construct and operate grid-scale underground energy storage with the production and sale of green hydrogen. Corre Energy will accelerate the development of its large-scale hydrogen-based energy storage projects across Europe, which will play a vital role in the EU energy transition which has chosen green hydrogen to enable a zero emission society.”

Fulvio Conti, Chairman of FIEE commented: “Investing in Corre Energy means being  at the edge of energy transition, whereby an ever increasing share of electricity production from renewable sources will have to go hand in hand with storage to ensure a greater stability of the power grid. The company’s mission is fully aligned with the EU objective of reaching net zero emissions, and our partnership with Corre Energy will further enhance our knowledge of this very promising sector.”

Andrea Marano and Raffaele Mellone, co-CEOs of FIEE, added: “We are very pleased to begin a long-term partnership with Corre Energy, a company which enjoys a significant first mover advantage in two key segments of the energy transition, represented by energy storage as well as the production of green hydrogen. We trust the company’s very experienced management team will deliver great results for all stakeholders involved.”

FIEE is a large equity fund dedicated to financing energy transition projects in partnership with energy service companies, with an attractive return on investment and low volatility. FIEE is an independent equity fund focused on the energy efficiency and infrastructure sector, which operates on behalf of some large institutional investors, including the European Investment Bank. FIEE is among the largest European funds specialising in energy efficiency for the energy transition.

Corre Energy develops, builds and operates grid-scale underground energy storage using hydrogen-fueled Compressed Air Energy Storage (“CAES”) with bulk green hydrogen storage and production across Northern Europe. The company’s development pipeline of 11 green hydrogen storage projects, including its flagship projects in the Netherlands and Denmark, provides deep integration of renewables and the decarbonisation of the energy systems at a national and continental scale.

TOP
We use cookies on our website to give you the most relevant experience by remembering your preferences and repeat visits. By clicking “Accept”, you consent to the use of ALL the cookies.
Read MoreCookie settingsACCEPT
Manage consent

This website uses cookies to improve your experience while you navigate through the website. Out of these, the cookies that are categorized as necessary are stored on your browser as they are essential for the working of basic functionalities of the website. We also use third-party cookies that help us analyze and understand how you use this website. These cookies will be stored in your browser only with your consent. You also have the option to opt-out of these cookies. But opting out of some of these cookies may affect your browsing experience.
Necessary Always Enabled

Any cookies that may not be particularly necessary for the website to function and is used specifically to collect user personal data via analytics, ads, other embedded contents are termed as non-necessary cookies. It is mandatory to procure user consent prior to running these cookies on your website.